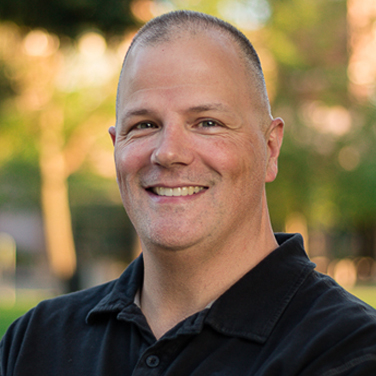 A Blog by Dr. Pullen

I just read an article in the Washington Post titled, “Five Myths About Obesity,” by Deborah Cohen.I came away with a reaffirmation of my belief that the causes and best ways to deal with our obesity epidemic is complicated. Without debate, Americans are more obese that we at any time in recorded history. Check out my previous posts on this topic:

The Real Cause of Obesity: The Real Answer (hint, it’s that we don’t know)

Obesity: Have both Doctors and Patients Just Quit Trying

If there is any theme to the vast array of theories and proposed solutions on this public health debacle, it is that nobody really knows how to change the trend of our population gaining weight. Without doubt it is not as simple as education. Just informing individuals that they need to eat less and exercise more has not proven effective. There is in all likelihood more to the equation than just calories in and calories out.

Lots of data shows that we are influenced by stress, advertising, and the availability of inexpensive high-calorie snacks. Despite more sedentary work lives, most of the evidence points to the change in American’s diets over the time period since World War 2. Prior to then Americans primarily ate at home with much of our food prepared from raw ingredients. Now about half of our food spending is on dining out, 30% of a grocery bill is from end-of-aisle prepared food and snack sections, and many prepared foods are stuffed with inexpensive government subsidized high calorie additives like high-fructose corn syrup and partially hydrogenated soy oils.

Is it possible that something as simple as modifying how our governmental farm subsidies are used could help fight obesity? According to a Huffington Post article the U.S. spent $17 billion on subsidies that went into 4 high-calorie supplements, corn oil, high-fructose corn oil, corn starch, and soy oils. In contrast $261 million was spent subsidizing apples, and much less subsidizing other fruits and vegetable crops.

If it was less lucrative to produce these cheap, high calorie ingredients for junk food would manufacturers choose to market them less agressively, and would Americans choose to buyewer of these products on impulse? Americans consume about 500 more calories daily that we did prior to World War 2, while we spend about 11% of our income on food now, vs. about 25% then despite our increased spending on dining out. Subsidized cheap junk food is at least part of the problem.

Factors including bacterial flora of our intestinal tract seem to play a role in obesity. Genetics may play some role, but epigenetics, and gut bacterial flora passed from parent to child may be even more important. We need more research into this aspect of obesity.

Although a comprehensive plan to combat the obesity epidemic is likely to be complicated and elusive, some simple changes in governmental farm subsidies seems like something we can demand from our elected officials. I also expect more evidence that gut bacterial flora modification can alter metabolism and eating habits. I won’t be surprised if other factors not yet suspected or investigated are uncovered that changes the ways we think about treating obesity come to light in the next decade or two. I hope so because it is quite clear that nobody really knows how to stop the worsening obesity epidemic in America today.